The Massimo Urbani International Award is the most important competition for Italian jazz soloists and this year is 21 years old.

The award was founded in 1996 in Urbisaglia (MC), by Paolo Piangerelli, producer of the Philology Label and is named after Massimo Urbani, a brilliant Roman saxophonist who died prematurely.

Since 2004 the Award has been organized in Camerino by the Musicamdo Cultural Association with the support of the Municipality of Camerino and UNICAM.

The aim of the award is to promote young emerging jazz musicians, contributing to the development of their artistic career.

The terrible earthquake that hit our territory has put a strain on entire communities and with them also the organization of cultural and tourist events and projects like ours. The Marchetti Theater and the places where the Award was held are not accessible therefore we had to rethink the format of the event.

It would have been easier to move everything, to leave Camerino, but we have not chosen to continue organizing the Prize in two days at the Auditorium Benedetto XIII.

In fact, we believe that rebuilding also begins with these small choices, that of remaining, of creating communities, of giving back to the territory its excellence.

The Municipality of Camerino, UNICAM, the receptive structures, the commercial activities, the musicians and those who care about the Award gave us the strength to organize the 2017 Massimo Urbani Award

Finalist in concert played with: 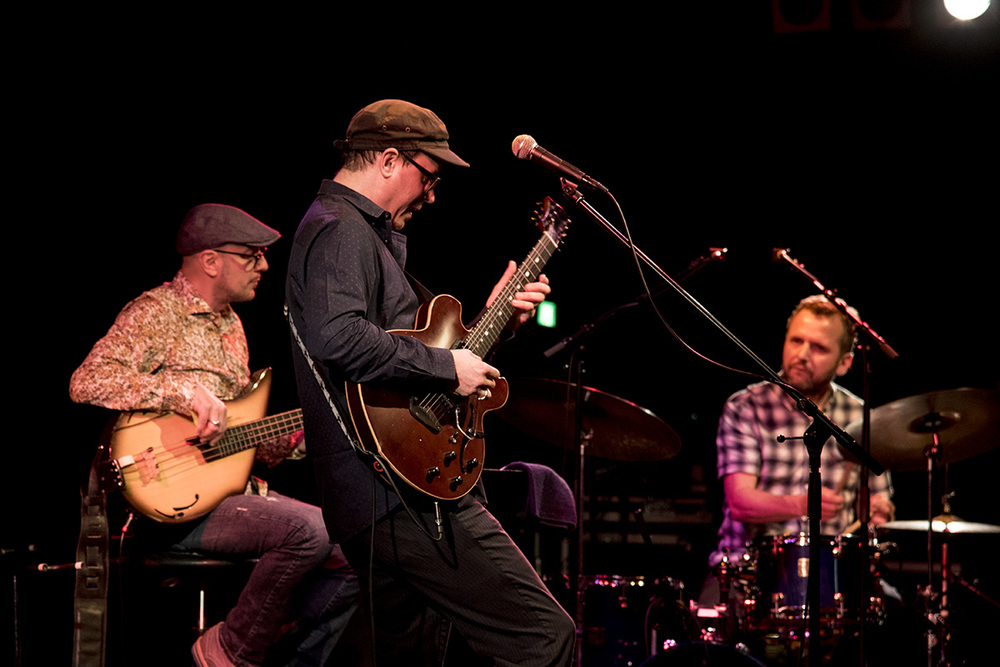 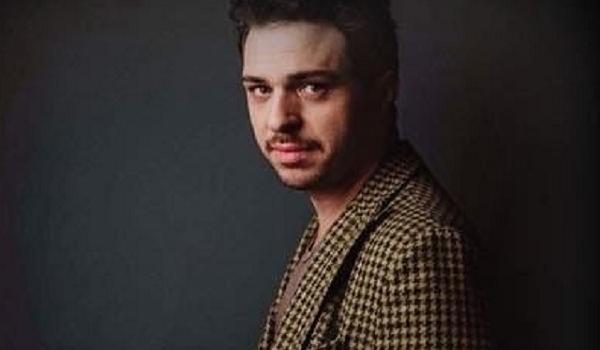 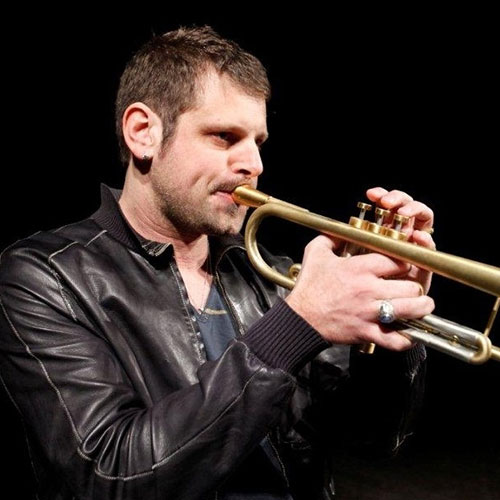 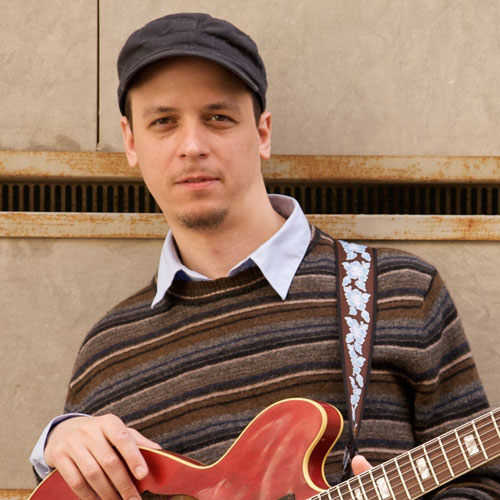 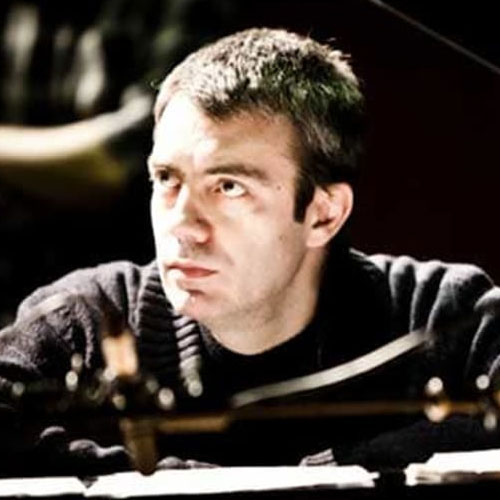 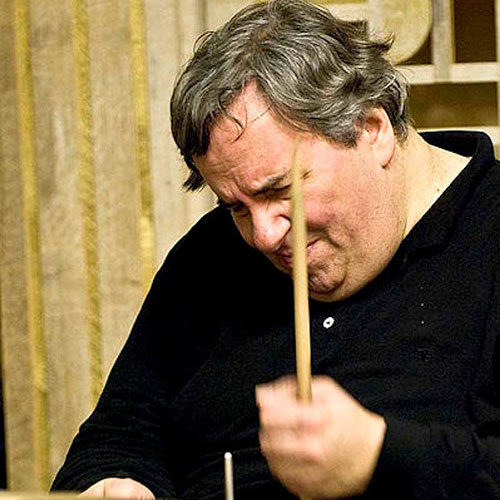 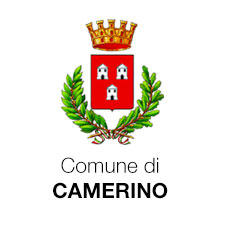 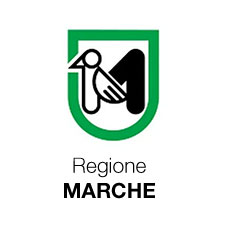 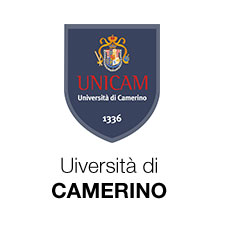 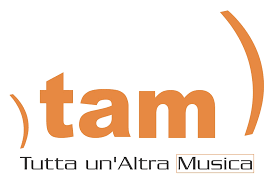 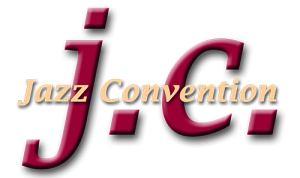